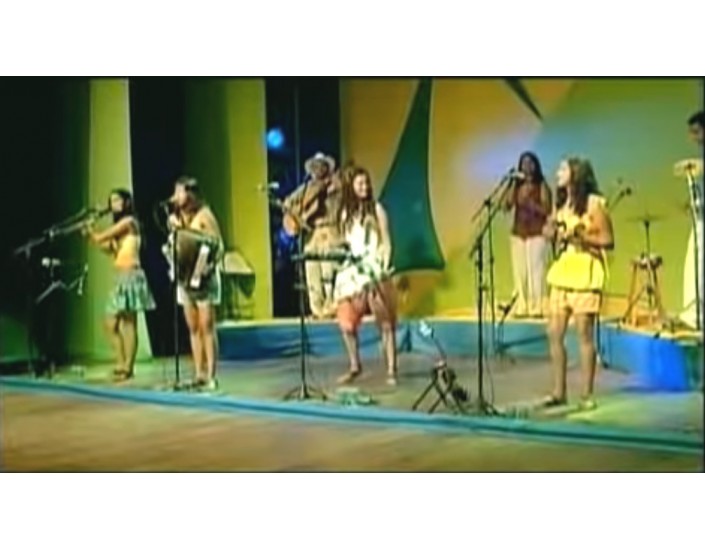 Lucy, her sisters and family, a beautiful and talented group launched traditional songs of the northeastern region of Brazil.

With strong influence from the great names in the traditional music such as Luiz Gonzaga, Jackson do Pandeiro, Antonio Barros, Jacinto Silva, Gordurinha, and Elina Julião, they released their first CD, entitled  "A Sedução do Clã Brasil" in 2002. The following year, they launched "De Onde Vem o Baião", with a title song composed by Gilberto Gil, one of the renowned musicians in Brazil and also recognized internationally. The album also contains a composition by Chico Cesar entitled "Paraíba Meu Amor". In 2004, the group produced a live performance CD "Forró Pé-de-Serra ao Vivo" with new recordings of successful titles like "Asa Branca", "Paraíba", "ABC do Sertão", and "Sabiá" by Luiz Gonzaga. A second live performance CD was recorded in 2006, featuring music by various composers, among them Sivuca, and a DVD was also issued later in the year. 2009 brought the launch of a CD/DVD "Clã Brasil Canta Dominguinhos", encompassing exclusively the music of Dominguinhos. In 2010, specialists acclaimed Clã Brasil the most outstanding success in Brazil. 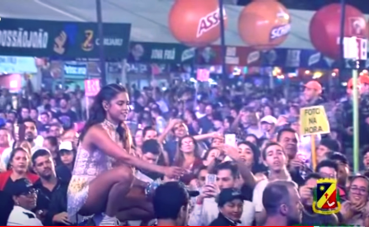 Lucy stays allways near her audience

Lucy is an extraordinary, multi-talented artist, and another of Lucy`s key reasons of her success is the very close and good relationship to her...
Read More... 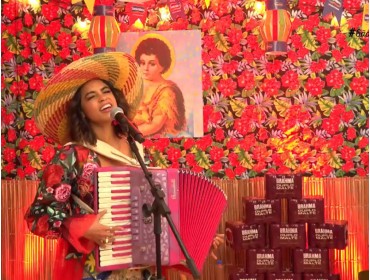 “Sao Joao” festivities are extremely popular in all urban areas and among all social classes in Brazil. In the Northeast, they are as popular as...
Read More... 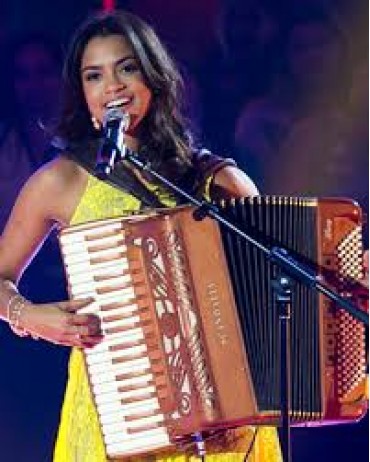 “The Voice Brasil” is a Brazilian reality talent show which premiered on TV Globo in 2012, based on the reality singing competition “the Voice...
Read More...

Lucy Alves at a monument of Luiz Gonzaga, the “King of Baiao”

Luiz Gonzaga was born december 13 1912 in Recife and was one of  the most influential figures of Brazilian Popular Music. He was well-known as a...
Read More...